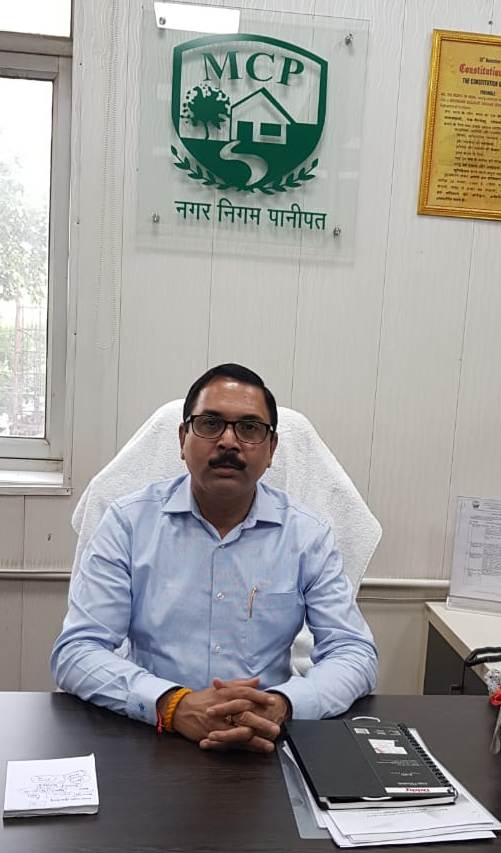 "Say 'NO' to polythene & single-use plastic" & SAVE ENVIRONMENT 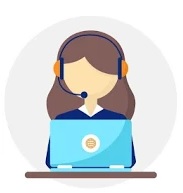 In a move that could win both appreciation and votes from urban centres, the Haryana government has decided to rationalize the property tax rates in municipal areas. The new rates will be effective from April 1, 201o and the residents who deposit property tax in one go within 45 days of this decision will also get 30 per cent remission in the amount. Experts say that this decision to rationalize property tax rates is likely to give a relief of almost 90 per cent to the tax payers in the state. The decision to this effect was taken by the state cabinet yesterday.

The cabinet approved the recommendations made a committee headed by minister Randip Singh Surjewala. This committee was constituted to rationalize the property tax calculation in the state. A government spokesman said that new formula is very simple, and does not take into account the Collector rate which was earlier taken into contention. In Gurgaon there has been a strong opposition to the property tax imposed by municipal authorities, and a case has also been filed even in court by resident bodies. The new formula also allows self-assessment by a property owners, and this will particularly benefit small and medium sized properties. The Surjewala committee was constituted in the month of July after people in most of the municipal areas opposed the old tax regime.

The new Municipal Property Tax regime categorizes municipalities in two categories. The A-1 cities are Gurgaon and Faridabad whike A-2 cities cities are Ambala, Panchkula, Karnal, Panipat, Rohtak, Hisar and Yamunanagar municipal corporations. Those owning residential properties of up to 300 sq yard would have to pay Re one per sq yard in A-1 cities. The other four categories of sizes from 301 sq yard to more than two acres would have to pay between Rs 4 per sq yard and Rs 10 per sq yard. Rates for commercial space of upto 1,000 sq yd would be Rs 12 per sq yd and for more than 1,000 sq yard, it would be Rs 15 per sq yard, he said, adding basements which are used exclusively for parking will be exempted from property tax. 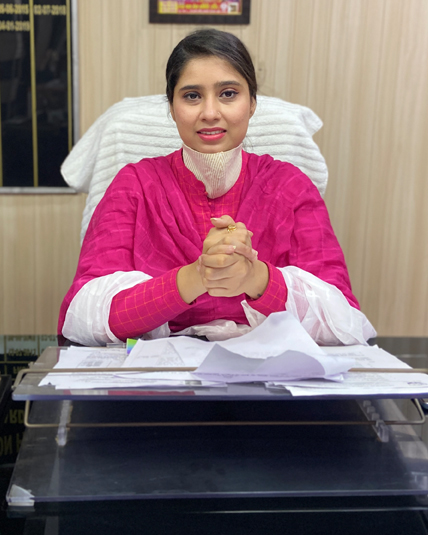 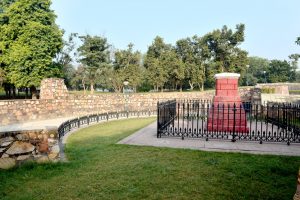